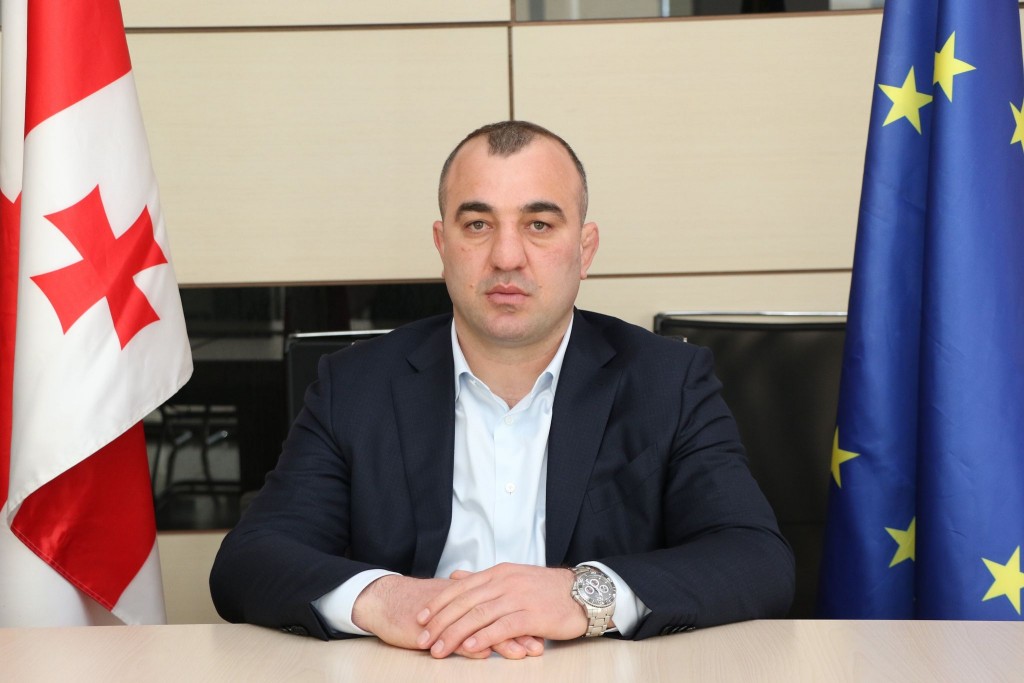 02.2017- 01.2018 - Deputy Head of Administrative Department, Ministry of Economy and Sustainable Development of Georgia.

03.2011 – 08.2012 - Head of the Division of Compulsory Activities of the Administration Department, LEPL Revenue Service.

10.2009 – 04.2010 - Head of the Compulsory Division of the Rustavi Regional Center, Revenue Service of the Ministry of Finance.

Trainings and other achievements:

He has a wife and one child. 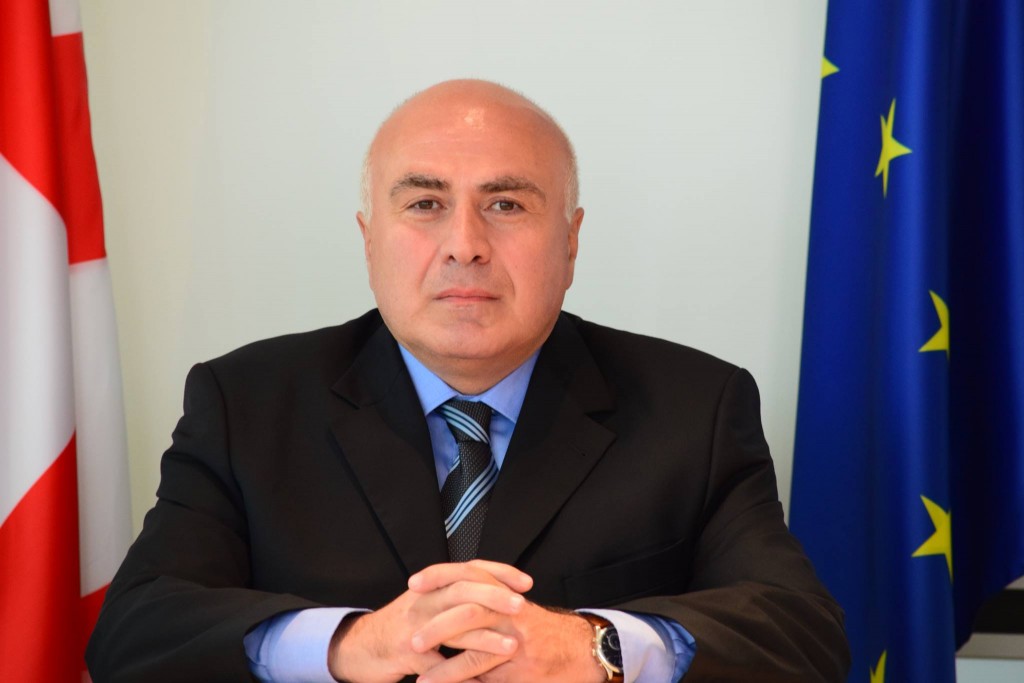 Successfully graduated the Faculty of Law of Ivane Javakhishvili Tbilisi State University in 1987.

In the same year he graduated the Faculty of Public Professions of Ivane Javakhishvili Tbilisi State University, specializing in Journalism.

Kakha Koberidze was appointed as a member of High Council of Justice of Georgia in 2008. On December 19, 2012 he was dismissed from his post as the term of office was expired.

1993-2001 – Deputy Head of State Prosecution Department at Chief Prosecutor of Georgia, after that - Head of the same department.

1989-1990 - Prosecutor of Prosecutor’s division at Prosecutor's Office of Georgia.

On May 29, 2001 he was awarded a special rank of Chief State Adviser of Justice.

He is an Assistant Professor at Tbilisi Teaching University, he has published plenty of scientific articles.

Other than mother tongue, he speaks Russian.

Kakha Koberidze has a wife and 4 children. 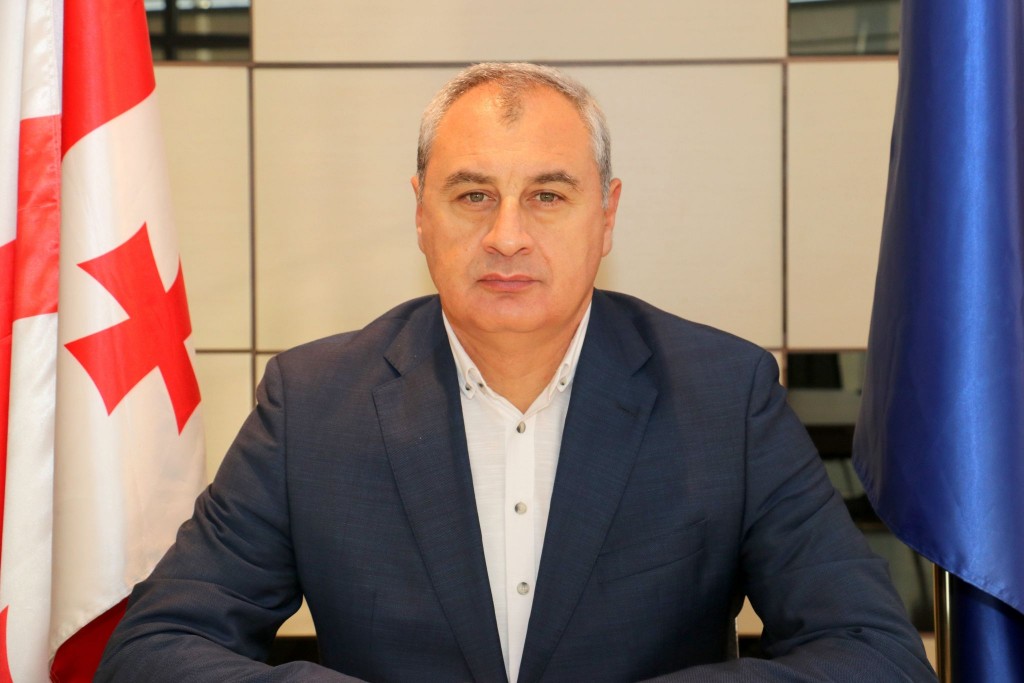 From 28.12.2020 to present - Deputy State Representative - Governor of Kvemo Kartli 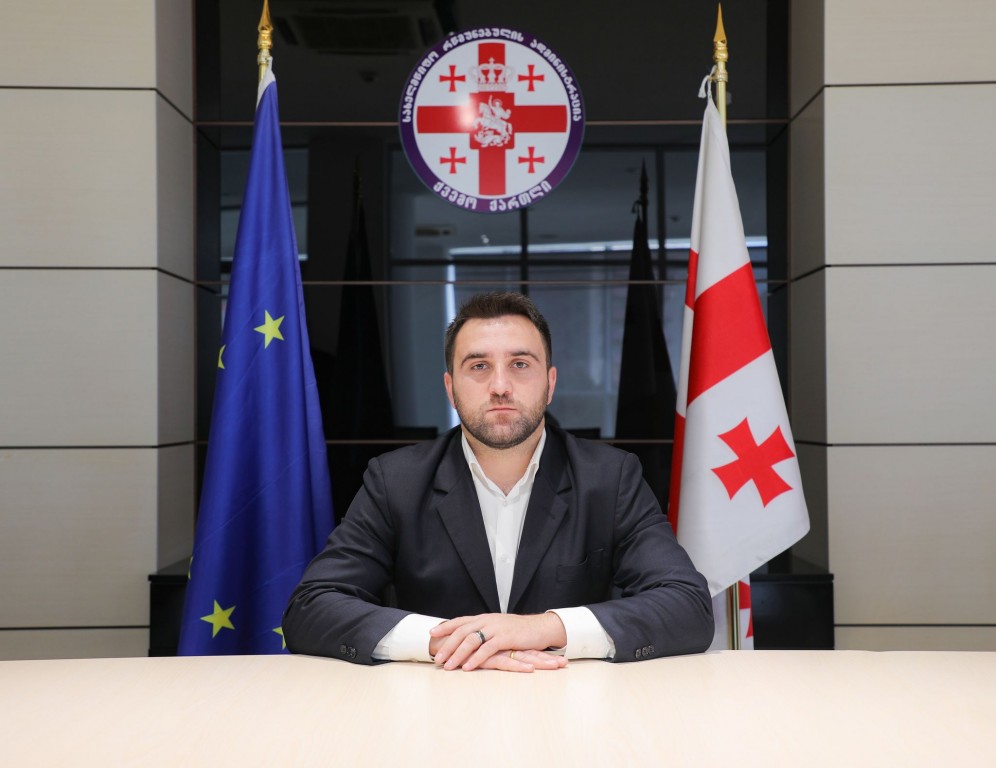 2018 - 2019 Member (Secretary) of the Commission for Recognition of Ownership of Arbitrarily Occupied Land under the Mayor of Tbilisi Municipality. Member of Tbilisi city Council. Chairman of the Environment Commission. Member of the Health and Social Affairs Commission. Majoritarian of Samgori district (third array).

2014 - 2017 Samgori District Board of Tbilisi Municipality - Representative of the head-governor of the precinct department of the third array. 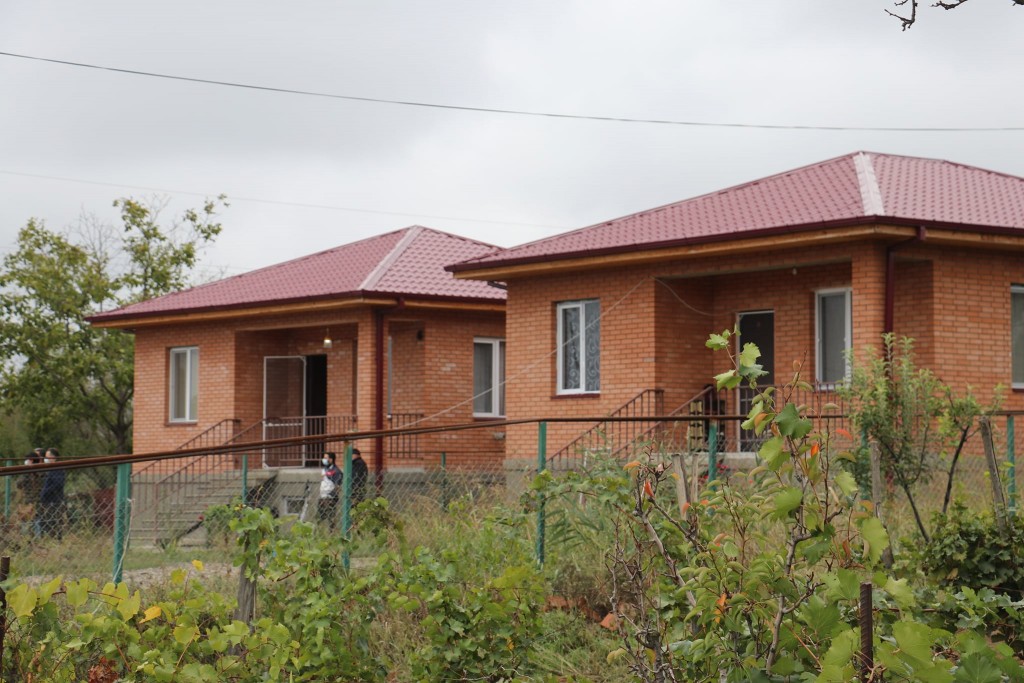 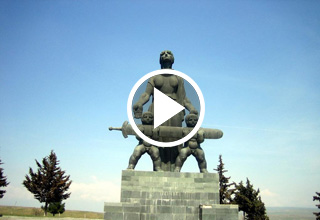